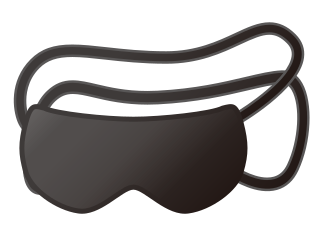 Posted by Brian Mariani on Feb 1, 2018 in Creation Nuggets | 0 comments

“Darwinian evolutionists believe RNA, a nucleic acid present in all living cells, were some of the first molecules to form on the Earth and give rise to living things. But for that to happen, the RNA would have had to somehow reproduce on its own without requisite enzymes that would not have evolved yet. Szostak claimed to have facilitated RNA self-replication in his lab, but earlier this month, he said one of his colleagues, Tivoli Olsen, realized they had misinterpreted the data when she could not reproduce the original experiment’s results.

“In retrospect, we were totally blinded by our belief [in our findings] … we were not as careful or rigorous as we should have been (and as Tivoli was) in interpreting these experiments,” Szostak told Retraction Watch.” (Read more about this here: https://world.wng.org/content/evolutionist_retracts_key_study_on_origin_of_life)