This is from a secular geologist that does not accept the Biblical Flood and he says this about the formation of rock layers:

“The realization that much of the geologic record, particularly in shallow water environments, actually accumulates as a series of catastrophic events (as expressed in Derek Ager’s eloquent analogy to the lives of soldiers: “long periods of boredom and brief periods of terror”) goes a long way toward explaining the persistence of certain layers. Distinctive, thick storm beds (tempestites), turbidites, deformed (“seismite”) beds and, above all, widespread volcanic ash layers may provide isochronous markers. Such beds may persist over areas of many hundreds to thousands of square kilometers precisely because they are the record of truly extraordinary, oversized events.”

“The accumulation of the permanent stratigraphic record in many cases involves processes that have not been, or cannot be observed in modern environments…there are the extreme events…with magnitudes so large and devastating that they have not, and probably could not be observed scientifically… I would also argue that many successions show far more lateral continuity and similarity at a far finer scale than would be anticipated by most geologists.” 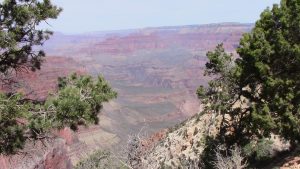 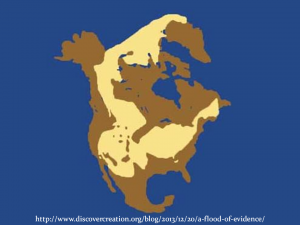