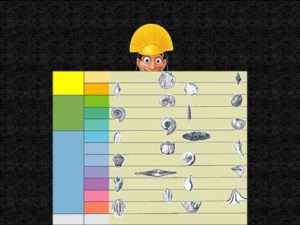 The observation that species are amazingly conservative and static entities throughout long periods of time has all the qualities of the emperor’s new clothes: everyone knew it but preferred to ignore it. Paleontologists, faced with a recalcitrant record obstinately refusing to yield Darwin’s predicted pattern, simply looked the other way.”